Explore testimonials of incredible transformations and success, as told by HUR usersthemselves. As the leading supplier of strength training equipment for older adults, HUR isproud to showcase the solutions that have given seniors the strength to thrive. 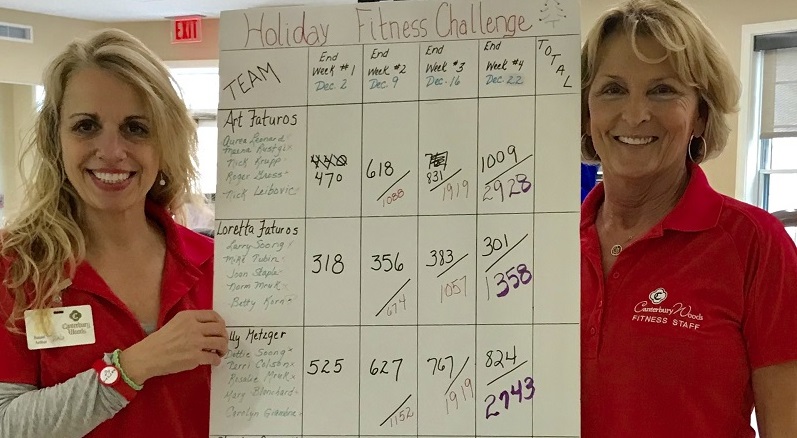 Debbie is the Fitness Coordinator at Canterbury Woods, a senior living community in Williamsville, New York. Debbie has been with Canterbury for 18 years, having joined the community when they'd only been open for 6 months. Recently, Debbie and her team launched a fitness competition aimed at increasing the number of participants consistently showing up at the gym to train on the HUR strength training equipment. Intrigued, we spoke with Debbie to find out more. Here is our conversation…

Q: You have been with Canterbury for a long time! How has the wellness program evolved since you first came on board? 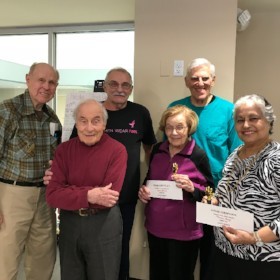 A: We've grown a lot as a community over the years, but one of the biggest changes actually happened last year when we opened brand new, state-of-the-art fitness center that includes 7 pieces of HUR SmartTouch equipment, cardio machines, classrooms, a swimming pool  locker rooms.

To celebrate we had a grand-opening so our residents could come in for a tour. We took that opportunity to demonstrate the HUR equipment and residents immediately got excited about it. It became the talk  the town! Some residents jumped in right away, and many of them started bringing their friends. More people were working out than ever before! However, six months later we noticed a plateau and then a slight decline. We knew we needed to do something to get residents re-engaged.

Q: What did you decide to do to get residents re-engaged? 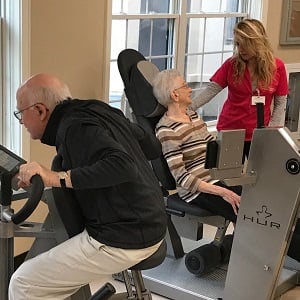 A: We set up a competition. We asked 4 of our residents who had been consistently training if they would serve as captains of teams, with 6 residents on each team. We explained they would each earn points for their team every time they used the HUR and cardio equipment. What happened was really amazing.

One of the captains was calling her team every night to find out if they went to the gym and how they did. Team members were encouraging each other and cheering one another on. In fact, the residents got so into the competition that we had to set limits  how much they could use the machines!

Managing the competition was easy with the HUR SmartTouch technology.  We were able to see how often residents were coming to the gym, how much time they spent on the equipment and what exercises they completed.

Q: That's incredible! Now that the competition is over, are you still noticing an impact on participation? 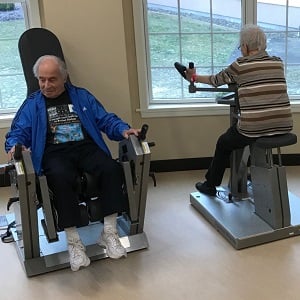 A: YES! The point of the competition was to get those residents who were already trained on the equipment to start using it more regularly and the increase has been spectacular.

Residents tell us all the time how much better they feel. For example, one of our residents found it difficult to be consistent with an exercise program. From time to time, she'd take a class but she wouldn't stick with it. She started training on the HUR equipment and hasn't looked back. After returning from a cruise, she came into the fitness center and thanked us because she kept up with their excursion groups - something she knows she wouldn't have been able to do before.

Q: With the competition, it seems you helped residents create a training habit in the most fun, enjoyable way possible. Are you going to do it again?

A: Absolutely. Our residents are begging for another one! Our opening ceremony for the next one will be on the same day as the Olympics. This time, we're going to included staff members on the teams because we wanted to strengthen relationships between staff and residents, and encourage our staff to spend more time exercising.