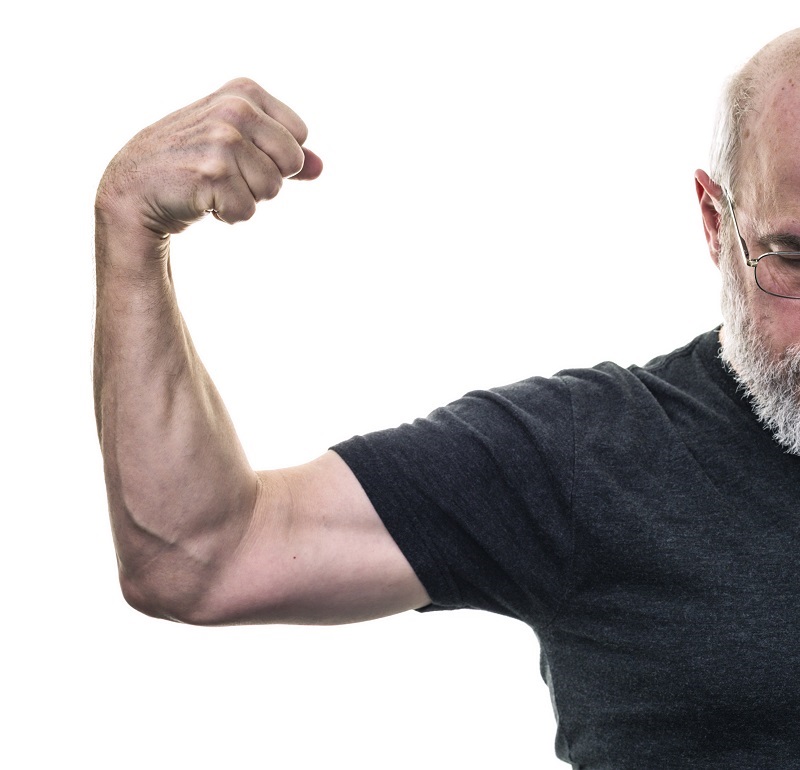 But even though you know all of the ways that arms bend, legs move, and backs stay straight, there’s more. There is another nuance, that’s often overlooked. It lies beyond the muscles, tendons, and ligaments. It makes the biggest difference in whether the outcome is success or surrender…

It isn’t new. You already know this, but the focus is never quite on that organ. Instead, your main work lies in the physical but consider the invitation to go deeper and gain far greater results for your clients…10 TIMES greater.

What the research says

A 2016 longitudinal study, put out by the Journal of Neurology, looked at 1,228 participants after 5 years, and found the truth. Lower levels of “leisure time physical activity” (LTPA), was associated with a marked decline in cognitive performance. Specifically, there was a worsening of:

A 2017 study published in the Journal of Alzheimer's Disease looked at over 1,600 participants all over the age of 65. What they found was even more startling. A sedentary life was just as significant for developing dementia as having the apolipoprotein E (APOE) genetic marker for the disease.

“Being inactive may completely negate the protective effects of a healthy set of genes," - Jennifer Heisz, assistant professor at McMaster University.

People with just one APOE gene have up to 4 times the risk of suffering from dementia, and lack of exercise may do the same thing. That’s something to pay attention to as you structure your training programs for your clients.

Currently, there are 47.5 million people living with dementia. That number will grow to 115 million by 2050. There is no cure, so to find any potential treatments, especially ones so beneficial in a host of other ways, like exercise, is tremendous.

Just like your important work, this cannot be overstated.

“I tell all my patients that if they leave with one, and only one piece of advice, that the one thing they can do to reduce their risk of dementia or slow the progression of dementia is to exercise.” -Dr Sam Candy, director Center for Cognitive Health at Mount Sinai.

Exercise is not only effective at staving off cognitive decline, it’s enjoyable and increases overall wellness. It does so much in fact, that we’d have to write another blog just to cover it all. We just might.

The Journal of the American Medical Association in Internal Medicine found that resistance training promoted cognitive performance in seniors. The researchers looked at over 80 women in their 70’s and 80’s and discovered stunning success. There was a significant improvement in:

The Journal of Neurology has published the most groundbreaking recent study. (It’s why it was saved for last!) It concluded that being physically active can make the brain look 10 years younger!

They started with a group of over a thousand diverse men and women. They examined their memory, organization skills, reasoning, and thinking speed. After 5 years, the non-exercising group had worse blood pressure and undetected strokes. The researchers suggested that the improved vascular health improved blood flow to the brain.

Moderate-to-heavy exercise reduced the decline of mental performance when they began before they showed symptoms. This is important! This particular research showed that...

This means that getting your seniors up and moving now, when they still feel good or want to feel better, is more important than ever.

While this latest research says that damage can’t be undone, conflicting research suggests otherwise. A clinical trial on two groups of older adults, specifically 70 older adult people, the average age of 74 was undertaken in British Columbia. The results showed that people with early dementia had improvement in thinking skills in the group that exercised over those in the group who didn’t.

The data further suggested that this benefit lasted as long as the participants continued with the plan. This tells you what you’ve already known...that regular, healthy exercise habits are a lifelong partner in wellness.

Both groups ate a healthy diet and were monitored for 6 months. The group that exercised had improved cognitive abilities in:

The net result was under the 3 point clinical threshold, but the data were consistent with previous research on the undeniable effects of exercise on the brain. Either way, the exercise had positive results for the seniors that stayed active.

Help your clients GET WELL SOONER and stay stronger longer.

As a pioneer in the older adult physical wellness industry, HUR understands that the results-driven healthcare industry needs a holistic approach to wellness, mind, and body. Therapists like you are uniquely positioned to provide this opportunity for next generation of rehabilitation to your clients. It's a new time, based on research, proven results, and documented positive outcomes.

HUR can even make your job easier with HUR SmartTouch automation that helps your clients self-track which promotes independence. They can see their own results for themselves. And with this latest research into brain health, you can offer your community more reasons to get up and fit.

Come join HUR in the New Age of Strength.